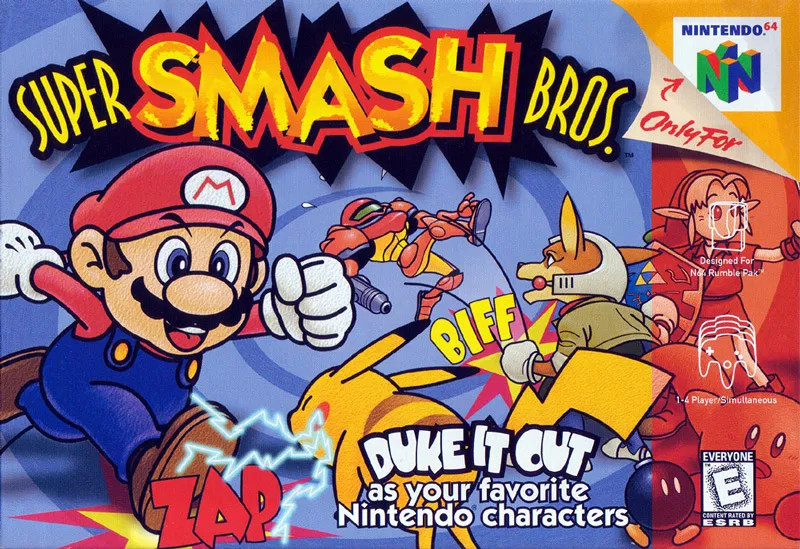 We are the first official backroom for the European competitive scene of Super Smash Bros. for the Nintendo 64. Hence, we shall be called the first backroom, and another backroom might be formed in the future (with a more creative name, perhaps). Our posts mostly reflect the discussions from the European SSB64 Discord server and from offline European SSB64 tournaments. Although we do not necessarily speak for everyone, we aim to represent the whole of our scene justly.

Current members of the backroom are:

Maintainer of this Blog is Bert